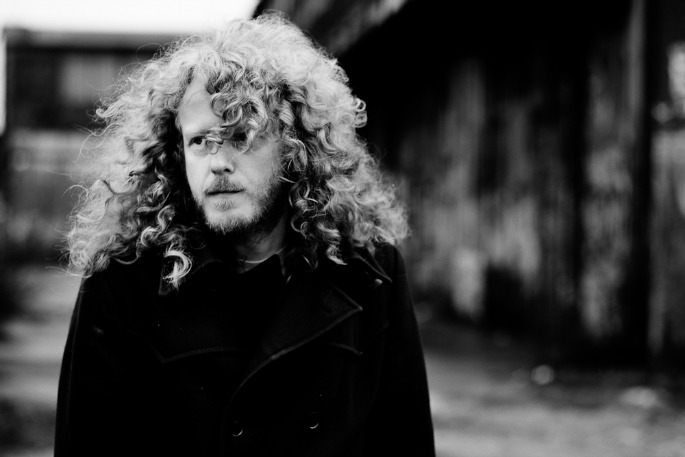 V/Vm prankster / The Caretaker heartbreaker Leyland Kirby has signed up with Apollo for a new one-off release.

Operational throughout the 1990s, R&S sub-label Apollo was a celebrated go-to for ambient techno and woozy electronica, with Aphex Twin’s Selected Ambient Works 85-92 and Biosphere’s Patashnik among its keynote releases. Since being reactivated in 2012, the imprint has put out 12″s from Synkro, Indigo and Jack Dixon – a fairly unexceptional string of releases, truth told, and a low-key start to Apollo’s second chapter.

As Juno Plus report, Apollo 2.0 will wheel out its first release from a more august name next month. Breaks My Heart Each Time is a new 12″ from Kirby, and marks his first release under his own name since 2011’s Intrigue and Stuff trilogy. The four-track disc will see Kirby present “subtle personal reflections upon his own roots in rave and acid house in the UK”. The EP follows Kirby’s brooding 2013 LP Watching Dead Empires In Decay as The Stranger.

Breaks My Heart Each Time will drop on Apollo on February 17. Last year, we toasted R&S’ 30th anniversary with a rundown of 30 of our favourite alternative classics from the R&S/Apollo archives, from Joey Beltram to James Blake.

Tracklisting:
A1. Breaks My Heart Each Time
A2. Last Ditch Legacy
B1. Diminishing Emotion
B2. Staring Down The Sun