Ministry of Sound will stay open 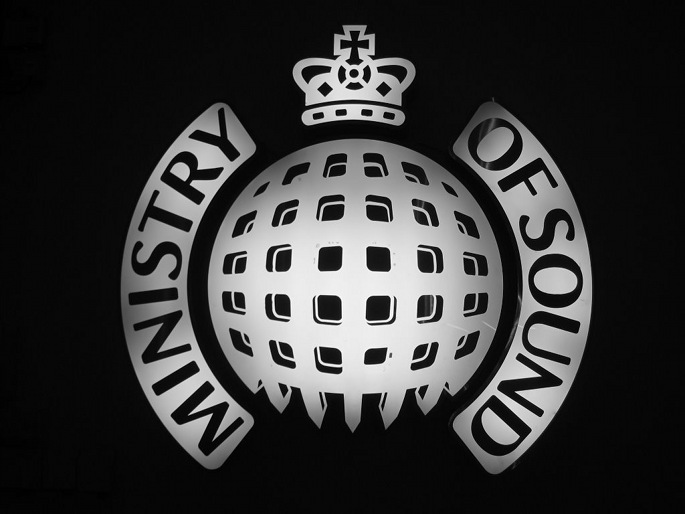 The London supergroup reaches an agreement with local developers.

After several months of discussions, Ministry of Sound has reached an agreement with Englewood Ltd, the developers of the Eileen House development, a residential building that threatened the longtime survival of the club.

In November, London Mayor Boris Johnson pushed the two sides to work out what he described as “essentially a dispute about neighbours which has not benefitted from the spirit of cooperation I would like to see.”

In a statement released today, the club announced that it will be allowed “to make the current levels of noise without fear of complaint from future residents of the development,” and that the development will be subject to “a very high level of acoustic protection.” The Mayor approved the planning application on December 19.

“This is a significant planning breakthrough for London, setting a precedent for how new housing and existing businesses can live together,” said Lohan Presencer, chief executive of Ministry of Sound Group. “We are grateful to the Mayor for his efforts and look forward to welcoming our new neighbours to the area.”

A representative for Englewood Ltd said that building of the new development due to commence early in 2014 with the main development following soon afterwards. [via DJ Mag]