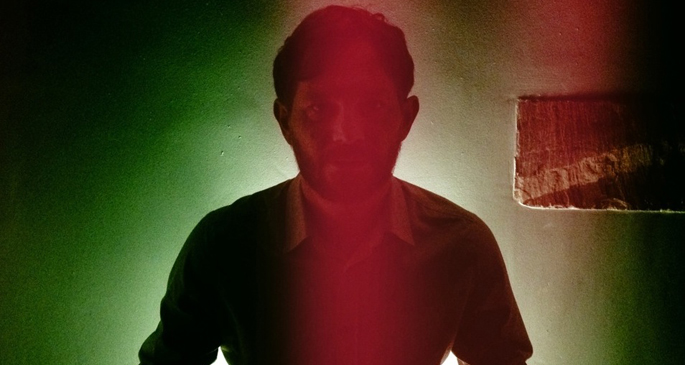 Following a successful outing as The House In The Woods last year (appearing in 22nd place in our Top 50 Albums of 2013), Martin Jenkins returns to his Pye Corner Audio alias this month to complete his Black Mill Tapes series with volumes three and four.

Originally self-released, Black Mill Tapes Vol. 1 was picked up by Type and given a vinyl release, complete with the second volume, in 2012. Now the third volume, which has already had a digital release via Jenkins’ Bandcamp, will be come out as a 2xLP set along with the as-yet-unreleased fourth volume.

According to the label, the two full-lengths “mark a transitional period in The Head Technician’s production history”, moving away from the “whimsical ambience” and into “beat-laced darkness”, with influences ranging from house and disco to John Carpenter horror soundtracks.

Black Mill Tapes Vol. 3 & 4 is due on 2LP format on January 27 via Type. A triple CD edition will follow in February comprising the music from all four volumes.

Hear a track from Black Mill Tapes Vol. 3 below and check out a recording of Pye Corner Audio at London’s Cafe Oto last spring. [via Juno]