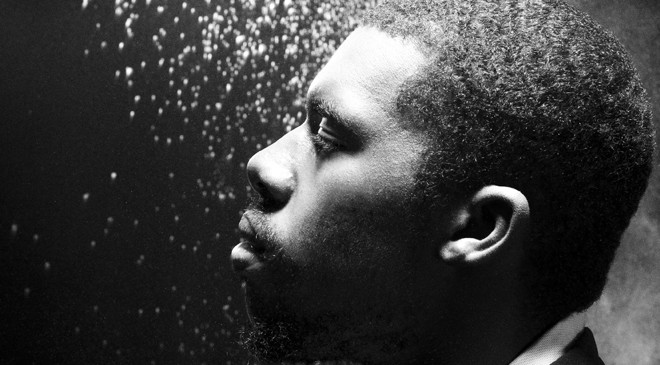 The L.A. producer’s work has always been closely linked with film: he trained as a filmmaker, contributed music to the Jay-Z produced 2012 film An Oversimplication of her Beauty, and did the same last year for former collaborator Kahlil Joseph’s Wildcat. He’ll continue to indulge his inner cineaste in 2014, contributing the score to another independent film, set to open at this year’s Sundance Film Festival.

As Exclaim report, Imperial Dreams will feature an “inspired rhythmic score by composer Flying Lotus”. The film follows a freshly released convict on the hunt for his infant son; the synopsis for the flick is below:

Bambi wants to publish his credos and chronicles and start his career the way any other normal young writer would. For Bambi, however, normal is the quandary. “Normal” means returning to Watts, Los Angeles, after a 28-month jail stint to find his young son playing next to his strung-out grandmother. It’s normal for the patriarch of his family to offer Bambi pills, guns, and a drug-running job as a way to welcome him home. A normal visit from his cousin involves Bambi and son performing minor surgery to extract a bullet from his arm. Bambi meets this surreal, ghetto normal with equanimity, but he knows life can’t be “normal” like this for long.

Last month, the producer gave away a stash of previously unreleased material, packaged as Ideas+Drafts+Loops. His fifth solo LP is reportedly “almost ready”, and is expected to see the light of day before the year is out.