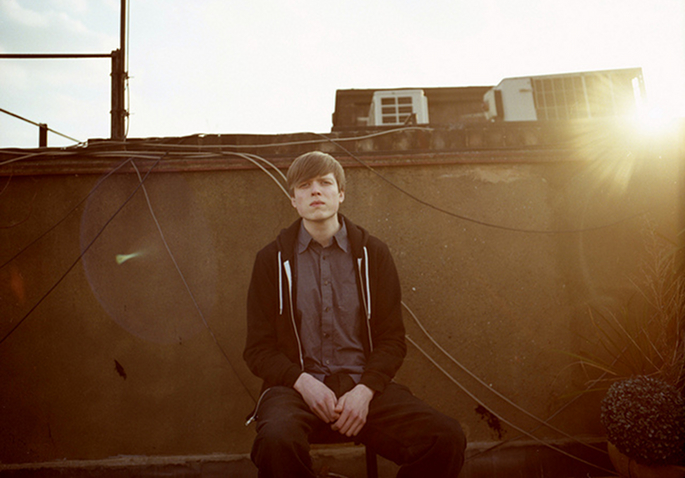 Helm invites you to explore the “unearthly space somewhere between semi-legal horror soundtrack and hyperstitious surreality.”

Since their 2012 annus mirabilis, Bill Kouligas’ venturesome PAN imprint have continued to knock out releases at an impressive clip; indeed, the last month has already given us LPs from twisted collagist Jar Moff and Kouhei Matsunaga’s club-orientated NHK’Koyxen project. Not ones to muck about, the label have announced their first release of 2014 – a fresh EP from one-time Bird of Delay Luke ‘Helm’ Younger.

The four-track The Hollow Organ promises to be Younger’s toughest release in a while, capturing the force and fury of his hard-to-forget live performances. “Anguished machine voices, sub-zero drones and bone-scraped rhythmic noise” are promised. The release follows the foggy industrial textures of 2012’s excellent Impossible Symmetry LP for the label, and, more recently, last year’s similarly arcane Silencer EP.

The Hollow Organ is due on 12″ on January 20. About a year or so ago, FACT caught up with Younger to chat about Whitehouse and Quadrophenia. 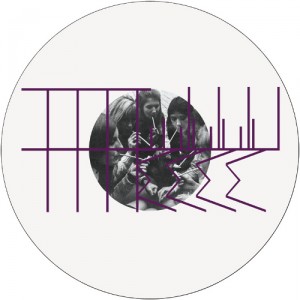 Tracklisting:
A1. Carrier
A2. Analogues
B1. Spiteful Jester
B2. The Hollow Organ