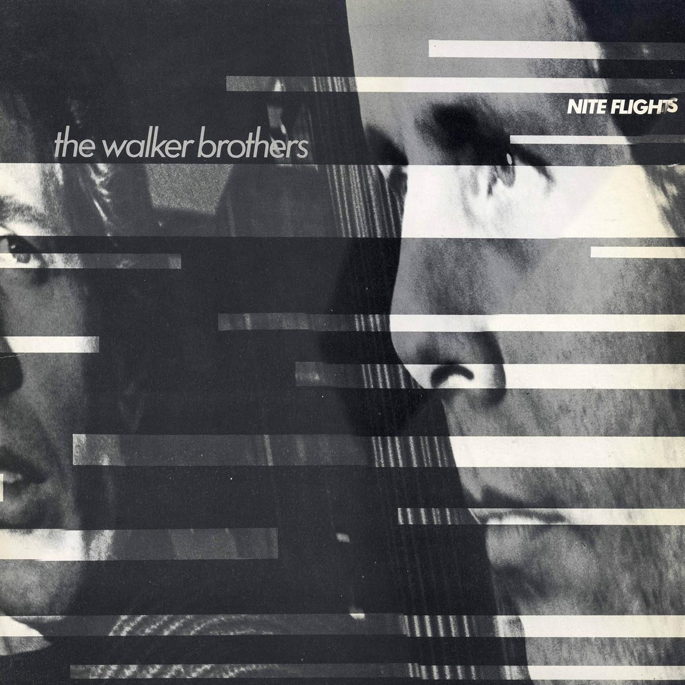 Long out of press, The Walker Brothers‘ bizarre and brilliant 1978 full-length Nite Flights has finally been re-issued.

Chicago indie imprint Tizona have done the hard work, and have managed to obtain an official license to put the album back on the shelves once more, even stopping to spruce up the original audio. Dead Rider’s Todd Rittmann was in control of the remastering, and the tracks sound better than ever.

Nite Flights was the trio’s final album and is often looked at as a collection of three miniature solo records rather than a more coherent, collaborative whole. Each member wrote a chunk of the songs, and they’re sequenced as such, with Scott Walker‘s harrowing contributions (which are remarkably close in sound to his later Tilt) hitting first. It’s an astonishing album – diverse and occasionally confusing, and it’s befuddling that the record has managed to stay out of print for so long. It was put out on CD back in 2007, but apart from that has been largely ignored by the hulking re-issue machine.

If you aren’t sure exactly where to start with Scott Walker’s sprawling catalogue, FACT’s Angus Finlayson recently compiled a guide to the mercurial singer’s greatest work, and you can take a look here.

Nite Flights is out now on Tizona.