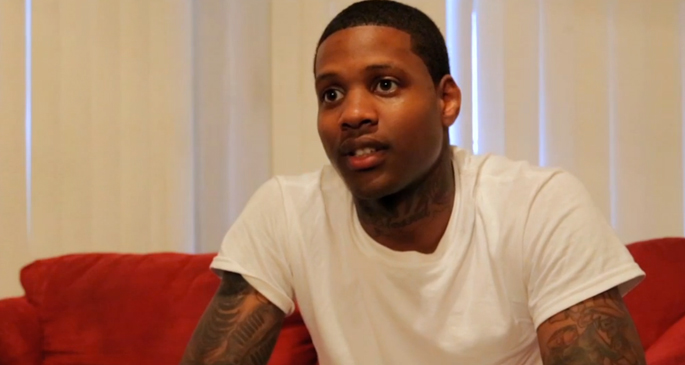 Over the last few years Chicago’s rap scene has exploded in popularity, largely thanks to the aggressive drill sound characterized by Chief Keef and King Louie.

The movement’s dark, violent sound is directly connected to the city’s stark social problems and high murder rate, factors examined in this brand new documentary from WorldStarHipHop. Entitled The Field: Chicago, the 40-minute piece profiles a number of Chicago’s most prominent acts – Lil Durk, Lil Bibby, King Louie, Young Chop, Katie Got Bandz and more – and looks in detail at the South Side streets that birthed the drill sound.

It’s a rare and fascinating look into a scene that’s often clouded with misinformation and eye-catching headlines, and you can watch the documentary in full below.