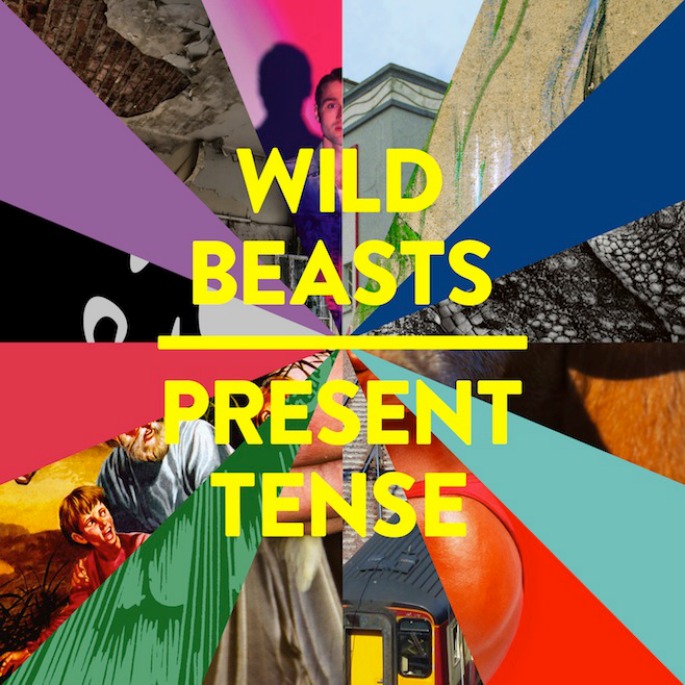 Due out on February 25 on Domino, Present Tense was co-produced by Lexxx and Brian Eno collaborator Leo Abrahams and recorded at The Kinks’ Konk Studios in London and The Distillery in Bath.

The first single to be taken from the album, ‘Wanderlust’, is a tense and quietly dramatic slow-burner built on layers of synthetic vocal patterns. Far from the unbridled theatricality of the band’s first two albums, it suggests the band have stuck to the more restrained palette of Smother. The track is available on iTunes now and you can watch the video below.

Present Tense will be available as a deluxe vinyl version including a bonus 12″ of remixes by industrial-disco trio Factory Floor and Swedish electronic producer The Field.

The band have also announced a tour of UK and Europe, beginning in Paris on 18 February and winding up in Brussels on 15 April. See the full list of dates below. [via Pitchfork]