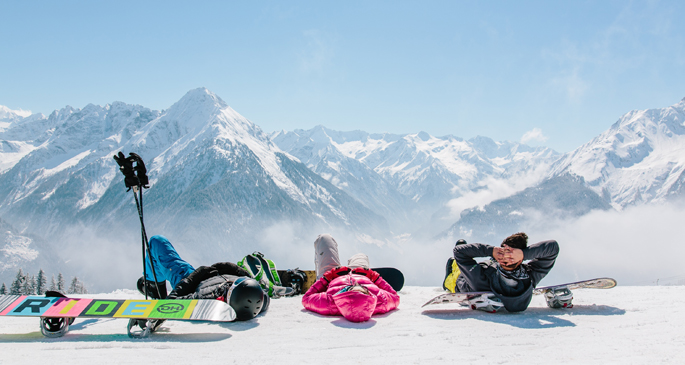 If you happen to be in the U.S. right now then the prospect of more snow probably isn’t appealing, but don’t let that put you off.

Snowbombing is a music festival set smack in the middle of the Austrian alps, manages to weld together two pretty disparate interests – music and winter sports. Of course, as with any festival the drip-drip feed of information has been slowly trickling out since 2013’s successful edition closed its doors and mopped up the sick, and the festival’s new year announcement adds even more names to the line-up.

On top of heavy hitters Joris Voorn, The Cuban Brothers and Carl Cox (who interestingly enough will be busting out a soul and funk set), there are appearances due from minimal techno don Ben Klock, the always polarizing Nina Kraviz, Dusky and Brit turntable bod DJ Yoda. It’s a diverse group of artists, and swells the already bumper list which is touted to include The Prodigy, The Chemical Brothers (DJ set), Four Tet, Midland, Pedestrian, George Fitzgerald, Daphni and more.