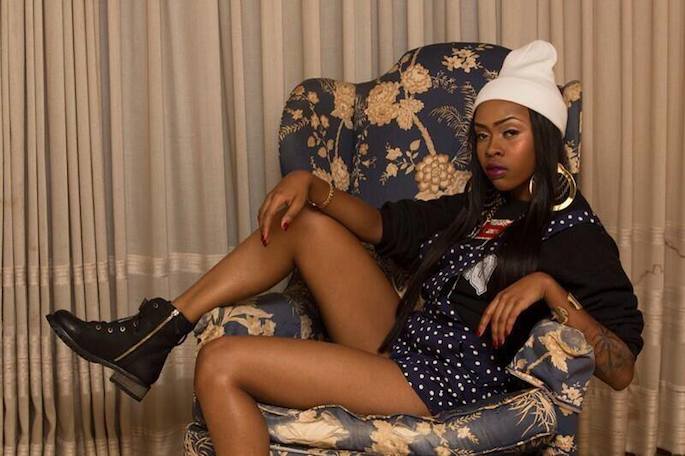 The rapper-slash-singer releases a sequel to her debut mixtape.

Tink continues her rise to prominence with her fifth mixtape in less than two years, Winter’s Diary 2. A sequel to her debut release, the mixtape follows the original’s lead by focusing on midtempo R&B balladry. Judging by previously released tracks ‘Treat Me Like Somebody’ (video below), ‘Lullaby’, and ‘Freak Like Me’, this one will be on repeat this weekend.

Stream/download Winter’s Diary 2 below. Fellow Chicago talents Lil Herb and TKO Nikko feature. Last year, we interviewed Tink and picked out some highlights from her discography.