‘Yonce all on his mouth like lacquer: Beyonce’s new album gets a vinyl pressing, but it’s probably a bootleg 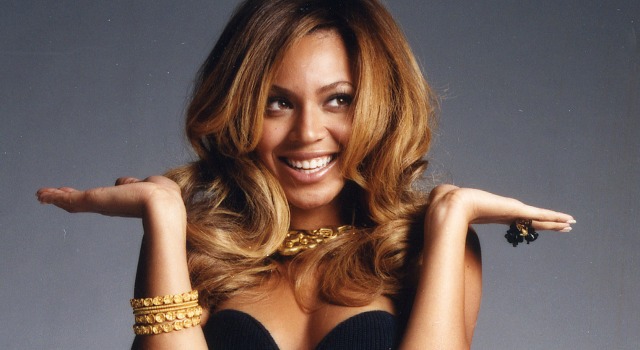 Update: According to Beyonce’s UK PR, this release has nothing to do with Columbia.

Good news: Beyonce’s sublime self-titled album from December 2013 is getting a vinyl release.

Bad news: it’s probably a bootleg. With less major label hip-hop albums than ever seeing vinyl releases – or, in the case of The Weeknd’s Trilogy, only being made available as wallet-crippling box set editions – a market for vinyl bootlegs has sprung up, with unofficial pressings of Chance the Rapper’s Acid Rap and Frank Ocean’s Channel Orange appearing in stores (in the case of Chance, the bootleg actually charted – there’s an illuminating Chicago Reader article about it here).

As The Vinyl Factory / Modern Vinyl point out, the vinyl version of Beyonce is available to pre-order from German store Vinyl Digital, who also stock bootleg versions of Channel Orange and Kanye West’s Yeezus. Unusually, the product’s record label is listed as Columbia (the store usually lists the bootlegs as White), but given a) that a CD edition of the album is still yet to hit stores, and b) the album’s status as a visual album would lend it to a more grandiose vinyl edition, it’s likely a bootleg.

In other Beyonce news, album highlight ‘Partition’ now has a remix featuring Busta Rhymes and Azealia Banks. Stream that here: