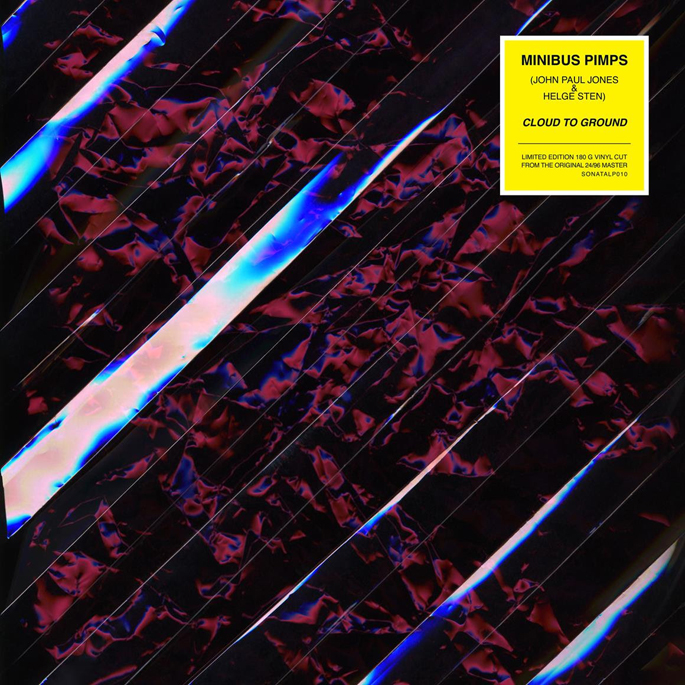 You read that right – Norwegian dark ambient pioneer Helge Sten has teamed up with Led Zeppelin bassist John Paul Jones and recorded a full-length album under the moniker Minibus Pimps.

Sten is best known around these parts as the man behind Deathprod, and under that moniker he’s notorious for producing some of the best dark ambient albums we’ve ever heard. Jones has also been responsible for a number of avant garde works in the past, so it’s not totally out of the ordinary that the two should find themselves working together.

They snatched their unusual name from a title on Chinese experimental music compilation The Sonic Avant Garde, and their debut album Cloud To Ground will be a compilation of tracks recorded at a series of different live shows, exploring themes which connect the dots between 70s prog-rock and the Norwegian new music movement.

At the center of the Minibus Pimps sound is the expensive Kyma computer system, and each instrument (guitar, church organ, bass and violin) is fed through its processors to transform the sounds into clouds of seismic drone – the title track for instance is said to be a “monstrous duet for icicles and cathedral organ”. Sten notes that the music contains “composed and improvisational elements on an equal scale,” so don’t expect this to be a collection of simple live experiments.

Cloud to Ground is due for release on March 3 via Susannasonata.