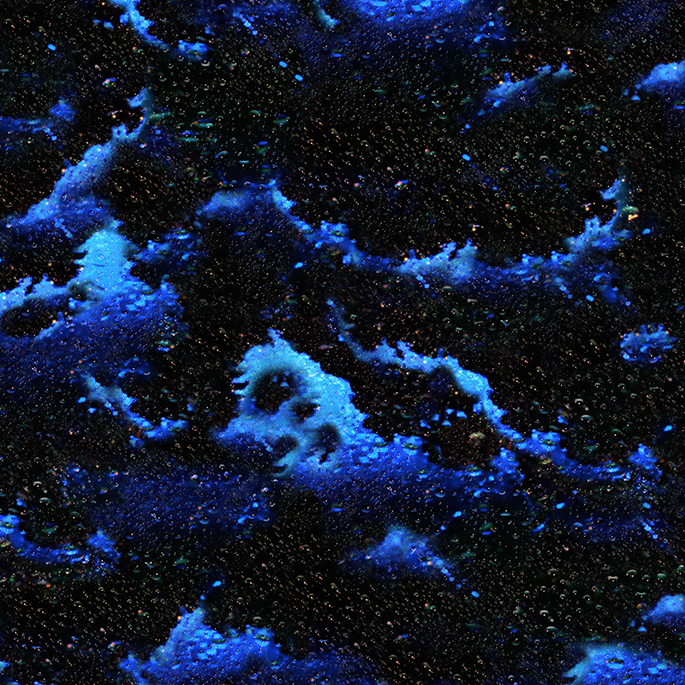 The young producer (who famously contributed to Kanye West’s acclaimed Yeezus last year) will be releasing Waterfall on March 17 via the esteemed Tri Angle imprint, and we’ve even got a preview of the spiffy artwork just to prove it. We’ve already heard opening track ‘Salt Carousel’ and that leads us to assume that the record will be markedly more glossy than its Black To Comm-sampling predecessor Kings and Them.

In celebration of the release, Evian Christ will be throwing a second Trance Party in London on March 21 and has pieced together a line-up that has us weak at the knees. He’s managed to rope in fellow Kanye-producer Travis Scott, Millie & Andrea, Lil Silva, Sophie, Powell and Mssingno – not bad going if you ask us, and tickets can be procured here.