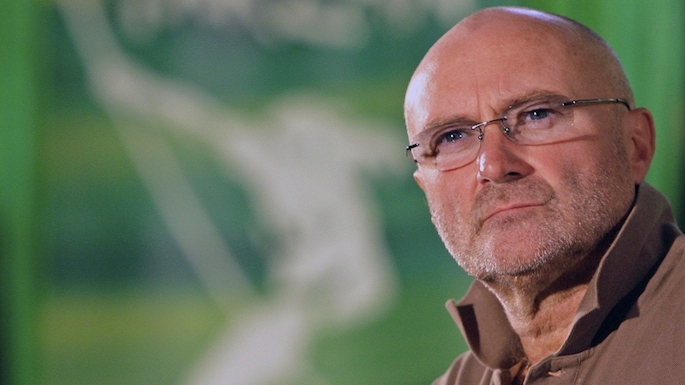 It doesn’t sound like Collins’ comeback plans include a stop in Indio.

For several years, a group of Phil Collins fans (or anyone with two ears and a heart, obviously) have been pushing for rock legend to perform at Coachella. However, another year has passed without the ex-Genesis man appearing the festival’s line-up, and Vulture has found out why.

He continued: “If ever I come back and do shows, I’ll be thinking about it, rehearsing for it. A festival is not the place to go for my first show after I’ve been out for a while.” (Tell that to OutKast.)

In December, Collins said that he had “started thinking about doing new stuff,” possibly “some shorts again, even with Genesis. Everything is possible. We could tour in Australia and South America. We haven’t been there yet.”