Tinashe teams with Schoolboy Q and DJ Mustard for new single, ‘2 On’ 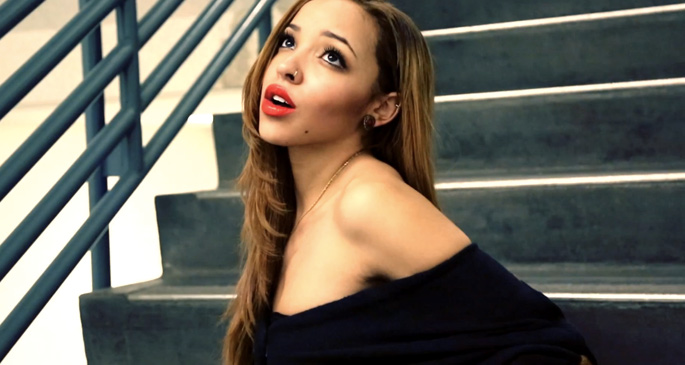 Tinashe released Black Water in late November; it was one of the best mixtapes of 2013. Not even two months later, she’s already back with a new single.

The mid-tempo sex jam ‘2 On’ is produced by ratchet king DJ Mustard and features Black Hippy Schoolboy Q. Tinashe and Mustard are a surprisingly potent pairing, but we hoped rappers would leave the “beat the pussy up” schtick in the bin.

Listen to ‘2 On’ below. DJ Mustard was recently the focus of a mixtape by FACT mixers Southern Hospitality.