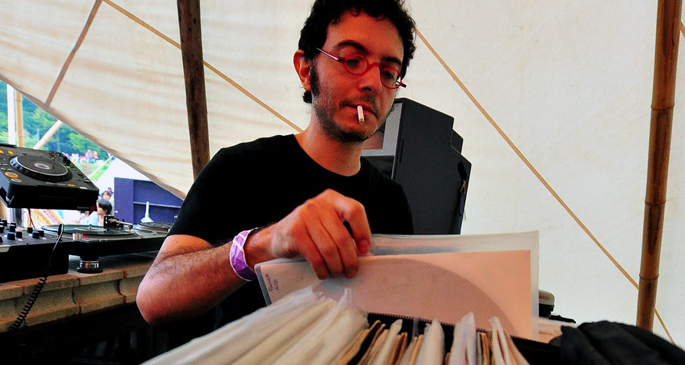 Despite disappearing without a trace soon after their release, Donato Dozzy and Nuel’s rare duo of 12″s have remained resoundingly influential.

The EPs emerged from Hardwax in 2008 and 2009 on the short-lived Aquaplano label with the Berlin store’s usual air of mystery, but it wasn’t long before the two Italians’ gritty minimalism was picked up on and quite rightly lauded. It’s high time then that the material should be made available once more, and John Elliott’s Spectrum Spools label has stepped in to carry the burden of responsibility.

Titled The Aquaplano Sessions and remastered by legendary engineer Rashad Becker, the double album collects both crucial EPs and welds them together to allow listeners to enjoy the full experience. Over eight untitled tracks Dozzy and Nuel explore Drexciyan electro, grinding techno and industrial electronics with an expertise that’s too often pushed to one side in favor of annoying bandwagon jumping.

The Aquaplano Sessions will be released on March 3 via Spectrum Spools.