Efterklang announce final show, appear to have split up 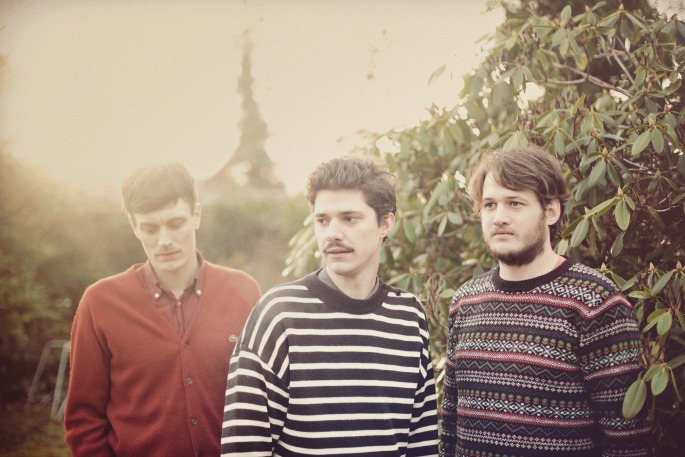 Efterklang have reassured fans that they aren’t breaking up. Instead, they explain, “we are saying goodbye to Efterklang in its current form and to the idea of what Efterklang is. But our concert February 26th is not a funeral.”

“Thank you for the incredible response to our announcement yesterday. We are overwhelmed and touched,” the Danes added on Facebook.

Efterklang will play their final gig next month on the island of Als in Denmark, where the trio grew up.

The ambitious indie band announced they will bring 10 years of albums and tours to a close with “one final show to celebrate them all.”

In a statement, the Danes explained that “it will be the last concert with Efterklang as you and we know it. We are not sure what happens after this concert. It is time to reflect and time to move forward. We want to fundamentally change what it means to be Efterklang and how we operate, create and perform.”

The band have released four albums of their otherworldly, electronic-meets-orchestral pop, beginning with 2004’s Tripper and 2007’s Parades, both on The Leaf Label, before moving to 4AD for 2010’s Magic Chairs and 2012’s Piramida. The Danes also built a reputation for their impressive live shows, and in 2008 collaborated with the Danish National Chamber Orchestra to perform a fully orchestrated version of Parades, later released as a live album.

For the concert on February 26, they’ll be joined by the local symphony Sønderjyllands Symfoniorkester and the local girls’ choir, along with special guests including Thomas Husmer and Rune Mølgaard from the original five-piece line-up of Efterklang.

Watch the video for ‘Hollow Mountain’ from 2012’s Piramida: