Gesaffelstein touches down at London’s KOKO next month 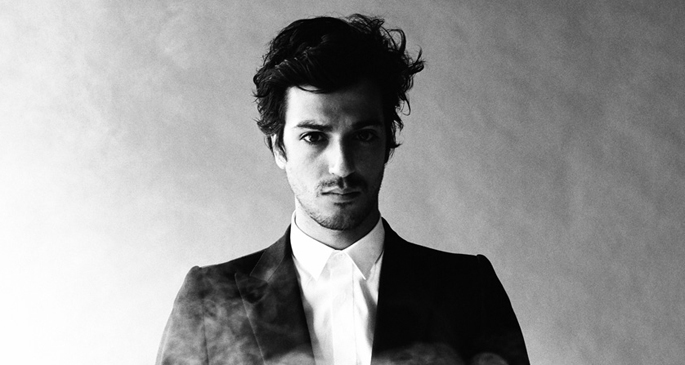 Fresh from dropping his acclaimed debut album ALEPH French techno bod Gesaffelstein (try saying that with a mouthful of toast) is set to bring the party to London.

He’ll be appearing at KOKO on February 14, and his live show sounds as if it needs to be seen to be believed. The producer claims that the shows will be about “more than the choice of music,” and to assist him in this challenge he will be playing from within a giant marble altar. From inside the altar he can control the entire show – even the lights.

Gesaffelstein says it best himself: “I can take the pressure up and down, build tension and release it, and take people deeply into the music. I have much more pleasure this way.”

Tickets can be procured here.