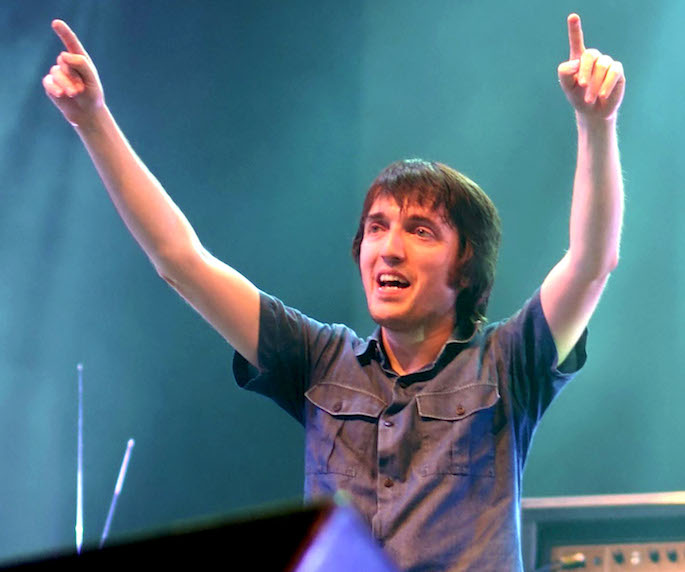 The Radiohead bassist signs up for the locally-focused gigs.

The inaugural Independent Venue Week looks to celebrate “the most relevant, important and historic venues” in the UK and Ireland, planning a series of 18 shows scheduled from January 28 to February 1. Colin Greenwood is the official ambassador for the week, and will co-curate a show at Oxford’s Jericho Tavern, where Radiohead played their first gig.

“I’m proud to be involved in the celebration and promotion of local gigs which gave us some of the best times in our musical life – the Joiners, King Tuts, the Jericho – just to name three brilliant venues that are still putting on top shows today,” said Greenwood.

He added that local venues are “crucial for the musical development of the UK … they provide local artists with places to hone their show skills. Some of my favourite musical memories are from these independent venues and the dedicated promoters and local crew who run them.”

“The struggle to compete with large, sponsor-backed venues makes it a tough and challenging time for independents,” says IVW co-founder Sybil Bell. “Combine this with bands finding it harder to tour due to limited revenues and rising on-the-road costs and we can all see what a difficult climate live venues find themselves in.”

For more information, including a list of gigs and venues, head to the Independent Venue Week website. [via The Guardian]