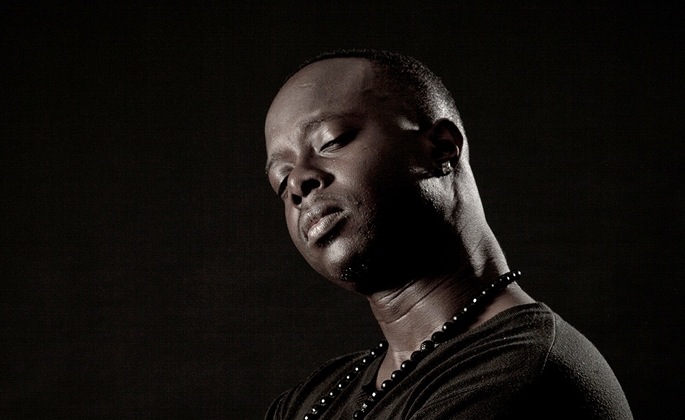 His tracks instantly recognisable due to their signature “gremlin” cackle, Terror Danjah has been releasing grime anthems since the early ’00s, with Planet Mu compiling his best work on 2009’s Gremlinz compilation. The years since have seen Terror find a regular home on Hyperdub, releasing two albums on the label (Undeniable and The Dark Crawler) while also becoming a firm affiliate of the Butterz label.

No release date yet for the Four Tet / Terror Danjah single, but Four Tet has tweeted that the tracks are titled ‘Killer’ and ‘Nasty’ (he has, however, since deleted that tweet, so this may have changed). Earlier this month, Four Tet introduced his reissue of ‘First Born’ in FACT – you can read that piece here.