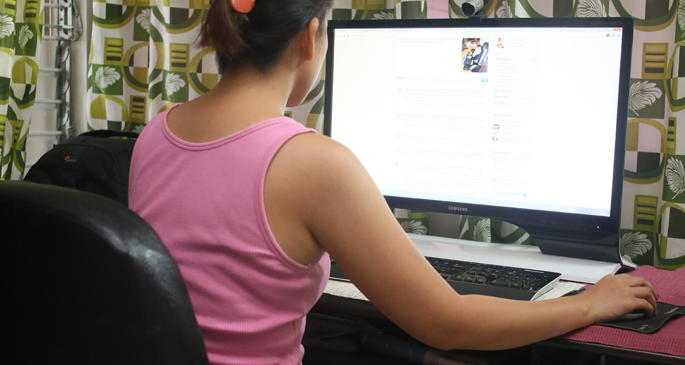 In a move that some have said was inevitable Japan has revealed plans to levy taxes on any downloaded content from outside the country.

At the moment, many music fans, film consumers and ebook junkies have been getting their fix from foreign outlets to avoid Japan’s heavy-duty sales tax. The tax is such that it’s far cheaper for consumers to simply aim their browser at a non-local version of Amazon than it is to consume material sold domestically, and this has worried the country’s officials.

Nikkei Asian Review has reported that the government is making steps to close the loophole and levy a “consumption tax” (which currently hits goods ordered from abroad) on all material purchased from foreign servers. This tax is currently set at five percent, and will be rising to eight percent in April, but when downloads become subject to the tax later in the year it will allegedly hit ten percent.

The move seems to have been pushed by Japanese publishers, who have seen their profits diminished significantly by the sale of cheap ebooks. It wasn’t only the fact that consumers were heading to another region’s Amazon to buy their books, but that the ebook reader manufacturers were setting up shop abroad to offer Japanese ebooks at knock down prices. Research suggests that in 2012 the country missed out on a massive 25 billion Yen ($240 million) from consumption tax on downloaded product. [via Kotaku]