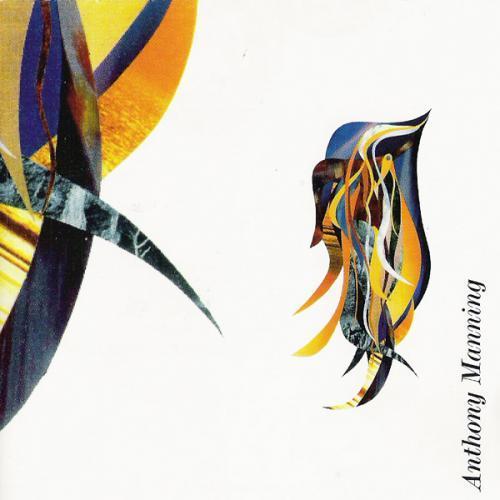 Forgotten Classics is a new weekly feature, where we ask FACT contributors and noted diggers from across the spectrum to pick an obscure gem that they think has been unfairly brushed under the carpet and explain why it’s worthy of re-appraisal. First up….

Released in 1994 by the unpredictable Irdial Discs imprint (who later became notorious for their collection of Conet Project recordings), visual artist and musical explorer Anthony Manning’s debut album was way ahead of its time. It would be easy to lump Islets in Pink Polypropylene in with other ‘electronica’ records of the day, but Manning’s painstaking experiments were a marked degree of separation from Autechre’s crisp and chirpy Amber or even Aphex Twin’s esoteric Selected Ambient Works Volume II. This unique quality can be attributed to the fact that Manning had a particularly unusual production method, one which 20 years later sounds almost impossible to believe.

In his own words, the process took “many weeks per piece,” and those were weeks of spent doing very little else, including sleeping. The inherent speed bump in his process was that Manning had decided to limit himself to exclusively composing the album on a Roland R8, a cheap drum machine which was elevated (slightly) by its pitch function and fiddly (but serviceable) sequencer.

Being a drum machine, the R8 couldn’t be ‘played’ like a regular synthesizer, but Manning eventually came to the realization that the initially confusing numerical values attached to each sound’s pitch (from -4800 to +4800) could be worked with in multiples of 400 to create a makeshift scale. After tapping out his rhythms in real time using sounds from an R8 ROM card (“mostly the Dance card, number 10”), he used the pitch slider in real time to improvise melodies from each voice and would then edit each note separately, adjusting its numerical value to the nearest multiple of 400.

When the record was finally completed, Manning admits that he finally got a chance to sleep again, vowing to never, ever repeat the process.

Here’s where it’s important to remember that working on a tiny LCD screen using submenus made it almost impossible to get any feel for the composition as a whole (we were a fair few years from today’s DAW systems), so Manning countered this by drawing each track out on graph paper using the Y axis for pitch and the X axis for time. He says that this would make it “easy to see too many notes clustering around too tight a pitch range” or “a single note straying down into the lower register while all the others were in the upper,” but more importantly it allowed him to get a sense of each track’s beginning, middle and end, and work on his compositions far more efficiently.

The fact that Manning managed to even finish Islets in Pink Polypropylene makes it at least worthy of closer investigation, but even now it sounds like little else that’s emerged since (Phoenecia’s Brownout came close, but seven years later). With electronic innovation and nostalgic regression happening at such a rapid pace, it can be hard to weed originality from facsimile, so it’s refreshing to hear an all-electronic album that sounds so organic yet so totally alien.

When the record was finally completed, Manning admits that he finally got a chance to sleep again, vowing to never, ever repeat the process. In a world where it can take less than five minutes to produce tracks that can actually be quite brilliant it’s important to remember that blood, sweat and tears do, every once in a while, result in something truly remarkable.