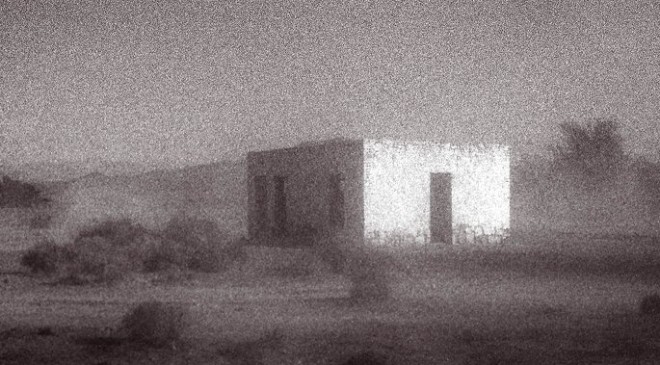 Band’s relationship with the music industry was “terrible from the beginning”, says co-founder.

They didn’t really want to win, though, nor did they think they were likely to – and when the band’s name was called out they responded with a statement denouncing the award and promising to give the $30,000 prize money to a music project for Quebec prisoners.

Godspeed co-founder Efrim Menuck has now spoken out about their controversial prize acceptance in a Kreative Kontrol podcast, explaining that the band “said everything we had to say honestly. The only thing I’d add to it is, it was the strangest thing to go into the day of the award show hoping that we would not win.” He added:

“That Polaris thing felt like being at someone’s parents’ house for dinner and the friends of someone’s parents says something inappropriate and then you’re like, ‘Oh shit, now I have to say, hey, what do you mean?’ That’s what it felt like to us.”

According to Menuck, it was “it was really late in the game” when the band realised they could have simply pulled out from the prize, but they were “convinced” that they wouldn’t make it onto the shortlist:

“You have to remember that Godspeed’s relationship with the Canadian music industry has been terrible from the beginning. It’s been antagonistic from the beginning so it wasn’t unreasonable for us to be like, ‘We’re not going to get this thing. Why would they give us this thing?’ We said it in our press release: we feel like orphans in our own country.  We feel fairly invisible here.”

The band are currently dealing with the “nightmare” of how to donate their money to the prison system. “All prison bureaucracies are difficult to deal with but in Quebec, they’re particularly difficult,” said Menuck. “It’s a good headache to have. It’ll work out.”

Listen to the full interview, which sees Menuck discussing his new record with Thee Silver Mt. Zion, plans for that band to release a Record Store Day 12-inch and a long EP, and their tribute to late Pro Era rapper Capital Steez. [via Exclaim]