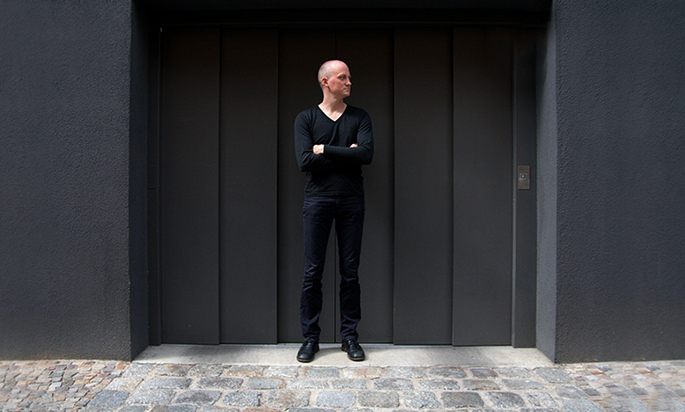 The never-knowingly overblown Kangding Ray will return next month with his first album in three years.

To date, David Letellier’s turned out three albums of lab-coat electronica: 2006’s glitchy debut Stabil; 2008’s Automne Fold, which composted acoustic instrumentation and digital tones into a something resembling post-rock; and 2011’s OR, which proved the darkest and prickliest of his releases. Scalpel-sharp German electronic imprint Raster-Noton have signed his (presumably fairly meagre) cheques for all the above, although other short-form releases have since arrived on Lucy‘s similarly austere Stroboscopic Artefacts imprint.

Next month, Raster-Noton will release Letellier’s fourth album under the Kangding Ray alias, Solens Arc. The record will be Letellier’s first attempt at pulling off a double album, with 12 tracks arranged in four “arcs” over a 2xLP set. “Dense, evolving compositions” are promised, as if anything else was ever on the cards.

Solens Arc is due on double LP and CD on February 24. A deluxe edition – with an “amazing” alternative cover, we’re informed – will also be available through Raster-Noton. 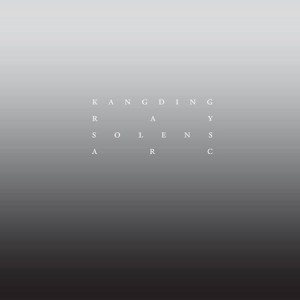