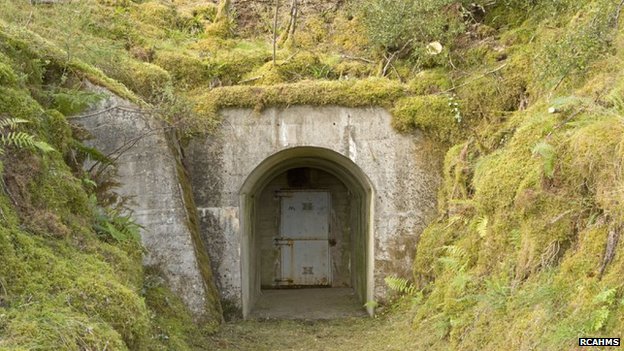 Amazing news – the record for the world’s longest natural echo has been broken in Scotland.

The last claim for the prize comes in the 1970 edition of the Guinness Book of Records, when the bronze doors of the Hamilton Mausoleum – also in Scotland – were slammed shut. Now, Trevor Cox, professor of acoustic engineering at Salford and author of the book Sonic Wonderland (it was during research for the book that he discovered the echo), has beat that record by a full minute, firing a pistol loaded with blanks in the oil storage complex at Ichindown, near Invergordon, Scotland [via BBC].

Even better, a recording of the echo can be streamed on Soundcloud [below]. R. Kelly is presumably yet to dispute the claim; his echo, after all, lasts 4:02.