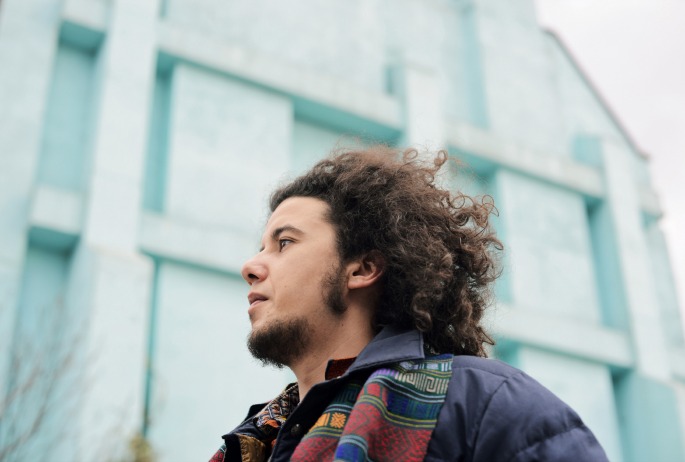 Joseph Deenmamode follows his EP trilogy with an 18-track album.

Producer, percussionist and singer Mo Kolours will release his debut album this March on One-Handed Music, the label that put out his first three EPs of sun-frazzled, dubbed-out funk-pop explorations, which ended with Tusk Dance last February.

According to the label, the half-English, half-Mauritian producer has taken inspiration from British groups like The Specials and Cymande, who put their own stamp on the sounds of ska, funk and calypso coming from overseas in the ’70s. Album track ‘Mike Black’ is billed as a tribute to the latter ensemble – stream it below and see the tracklist and artwork underneath.

Mo Kolours is due on One-Handed Music on March 24. 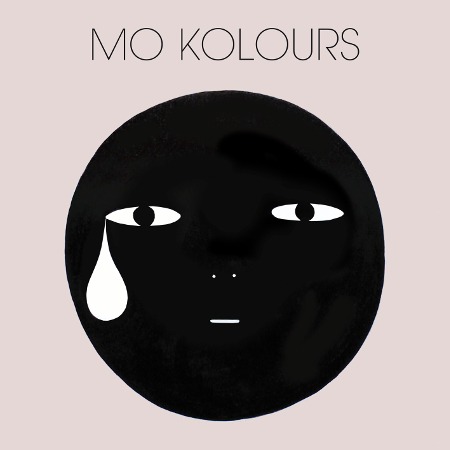