Alis returns with Things Next Door, a 4-track EP of one-take experiments 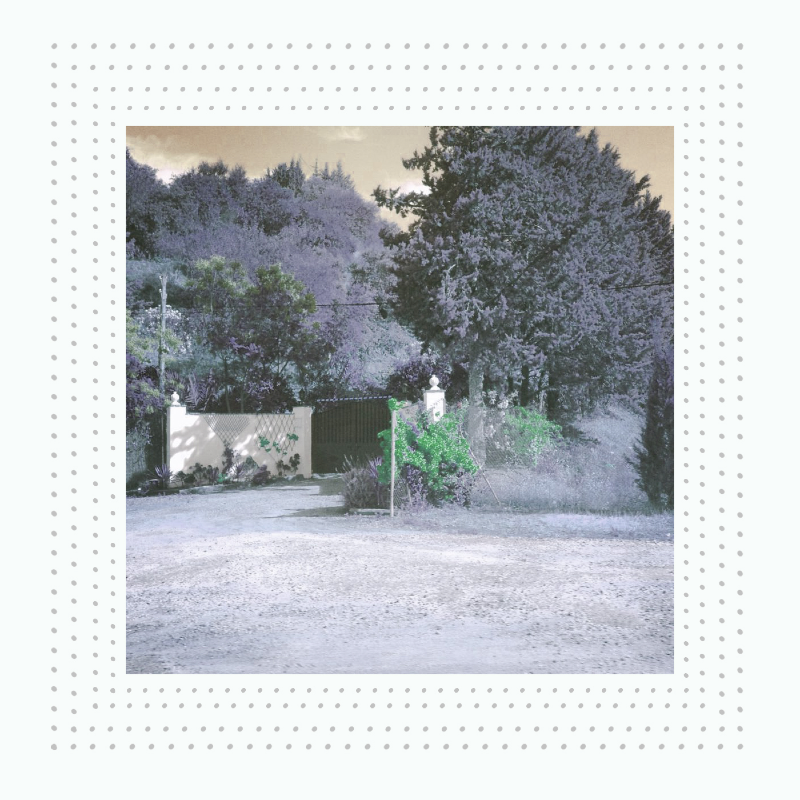 Sabina Plamenova, formerly known as Subeena and now simply Alis, has announced a new EP, titled Things Next Door to be released on cassette by London-based label Astro:Dynamics.

The 4-track EP was mastered on reel-to-reel by Tri Angle’s Vessel and then dubbed onto white C30 cassettes with printed on-body stickers and folded j-cards.

This isn’t the first time the Italian-born artist has appeared on the label, having contributed to their inaugural compilation a few years back. This new release is markedly different from her previous material however, as the label explains:

Following the purchase of a loop-pedal with the intention of incorporating it into her live-set, [Alis] subsequently took it with her on a trip to Sofia. Being in an unfamiliar place with little to do led her to experiment with a series of one-takes with the new bit of kit. She describes the process she went through in the making of these tracks as creatively liberating, giving her music a greater level of personality and intimacy in contrast to the previous more studio-orientated output.

You can hear the first track from the EP, ’11’, below. Things Next Door is released on February 3rd.

Alis was our guide in Turin in late 2013, giving us a tour of the city’s best spots for food, drinks and music.