Q-Tip hits the studio with Disclosure 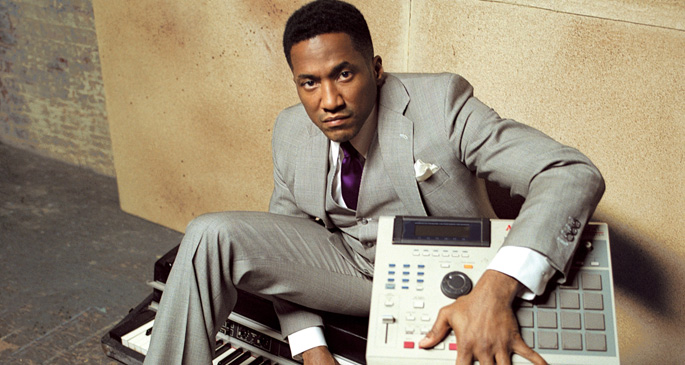 The Abstract meets The Face.

Q-Tip has shared a photo on Instagram of himself and Disclosure with the caption “Studio tonight with these guys.” There aren’t any other details at this time, but both Tip and the Lawrence brothers have been amping up their collaborations lately.

Q-Tip recently released a mixtape with Busta Rhymes and is reportedly set to produce Kanye West’s next album with Rick Rubin. He has also teamed up with Leonardo DiCaprio and Jonah Hill to produce a television show about the Native Tongues era of hip hop. For their part, Disclosure followed-up their guest-heavy Settle with ‘Together’, a song with Nile Rodgers and Sam Smith. 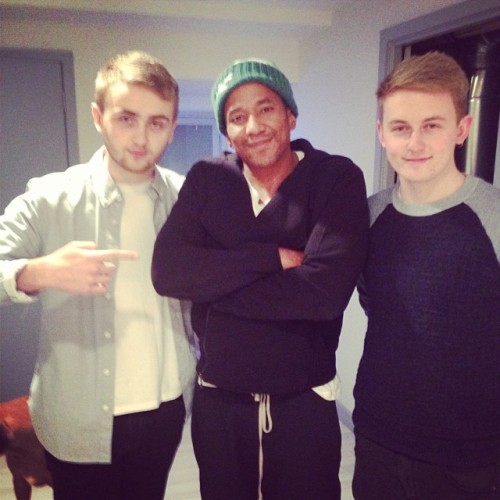