Beyoncé and Jay Z to perform at Grammy Awards 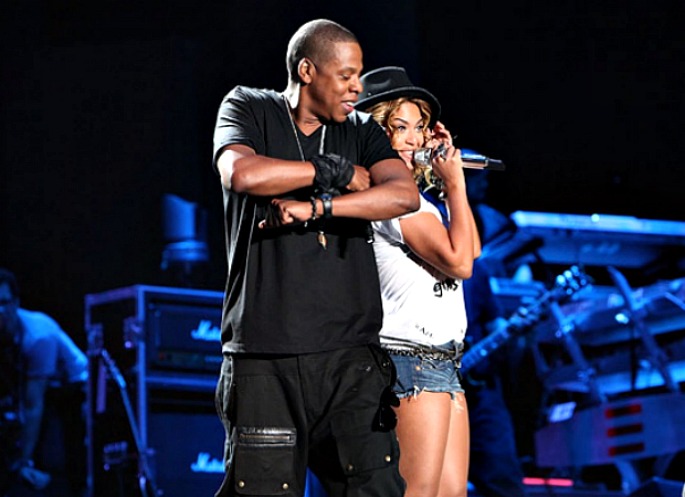 Beyoncé and Jay Z have been confirmed to perform at this year’s Grammys ceremony, which takes place at Los Angeles’ Staples Center this Sunday, January 26. Expect a rendition of ‘Drunk In Love’, their collaboration on Bey’s recent “visual album”.

Also performing at the ceremony are Daft Punk, who’ll take to the stage alongside Stevie Wonder, Pharrell Williams and Nile Rodgers, plus the two remaining Beatles, Paul McCartney and Ringo Starr.

In the major award categories, Daft Punk‘s ‘Get Lucky’ is up for Record of the Year (the award for performance and production) and their Random Access Memories is up for Album of the Year, alongside Kendrick Lamar’s Good Kid, M.A.A.D. City and albums by Taylor Swift, Macklemore & Ryan Lewis, and Sara Bareilles.

Lamar and James Blake are nominated for Best New Artist, along with Ed Sheeran, Kacey Musgraves, and Macklemore & Ryan Lewis. [via DigitalSpy]

Watch the video for ‘Drunk In Love’: