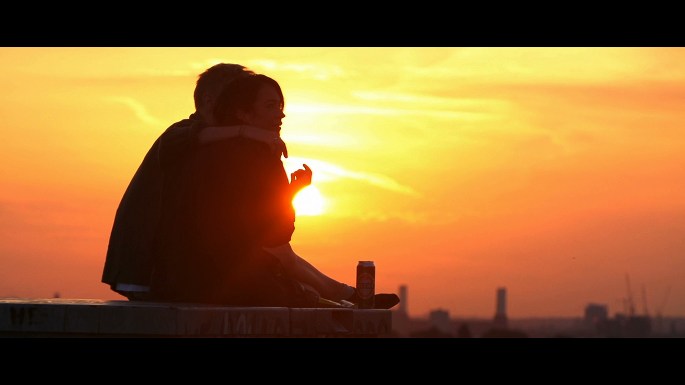 Billed as “a unique blend of performance and music”, New Music Cities aims to create cinematic portraits of musical cities across the globe. Last year’s debut episode focused on New York, and was narrated by punk hero Richard Hell.

We’ve got first dibs on Kwes’s gorgeously shot ’36’ session for the documentary – you can watch that here, and watch the full documentary now on the All Saints website.