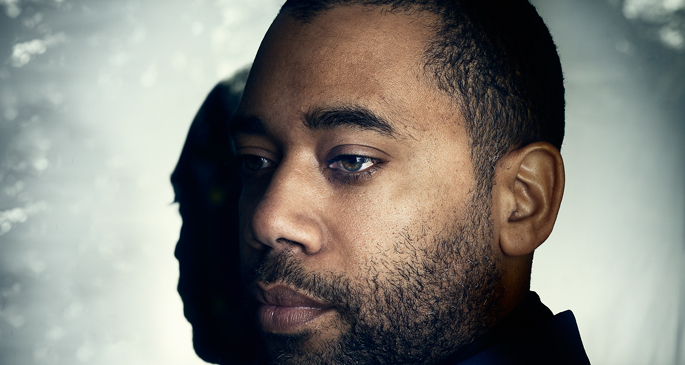 Bloc look set to bring a little slice of Detroit to London this Spring, with a line-up of shows we couldn’t even make up.

First up on March 2, Detroit techno veteran Carl Craig has been signed up to play all bloody night and if you know what’s good for you, that should be all you need to hear to have you scrambling for tickets.

On April 19, Urban Tribe’s DJ Stingray is dropping into Bloc to show us exactly why he’s been considered one of Detroit’s finest for over two decades, and he’ll be joined by Swamp81 analogue fetishist (and Bloc fave) Boddika for a showdown that should shake the club to its very foundations.

It’s not over yet either, on May 3, FXHE boss and all-round don Omar S is dropping in to show that his city’s still got what it takes, and he’ll be joined by Dutch “masterjacker” Alden Tyrell.