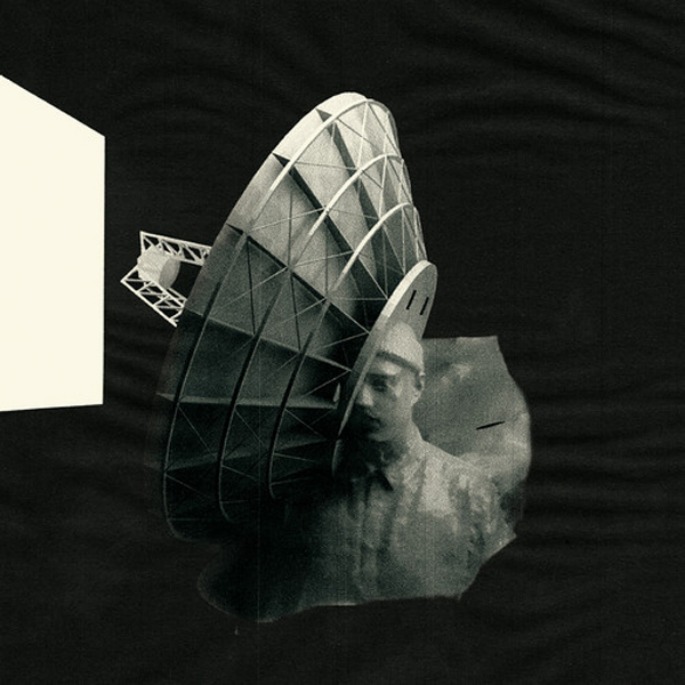 Parisian DJ and producer French Fries has announced details of his debut album.

Titled Kepler – the name of a NASA space probe currently exploring the Milky Way – the record is due out next month on ClekClekBoom, the label family he’s part of alongside Manaré and Bambounou (who features on one album track). Expect a melange of the South American-born producer’s influences, from bossy Chicago house to Night Slugs-style bass and beyond.

Get a taste of Kepler on album track ‘This Kind of Setup’, streaming below, and check out the tracklist underneath. Kepler is out on ClekClekBoom on February 24 in 2xLP, CD and digital formats.

Rewind your mind back to 2011 for French Fries’ FACT mix, featuring Lone, Machinedrum and Joe alongside a few of his own productions, and check out FACT TV’s interview with ClekClekBoom from last year. [via RA]