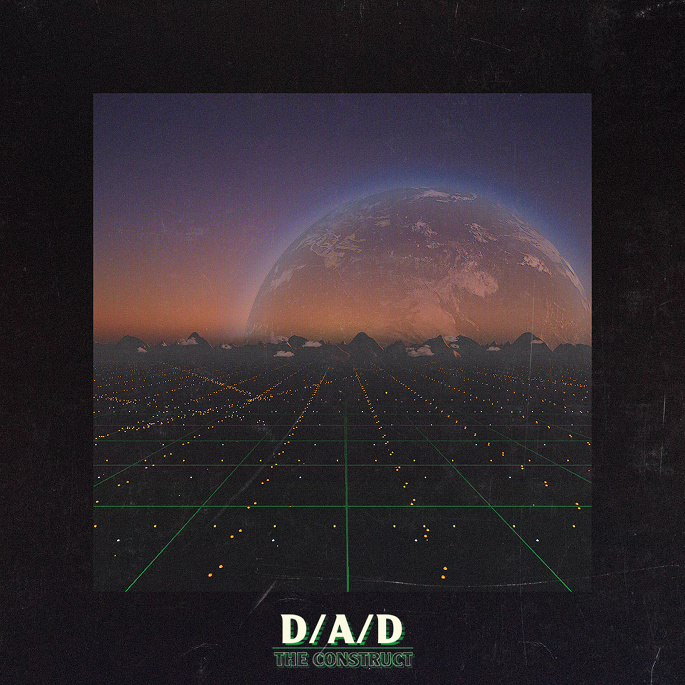 Welcome to Caught On Tape – our new regular column digesting the best contemporary cassette releases. The cassette circuit is a wellspring of inventive and surprising music – and more often than not, the best releases get minimal-to-zero coverage. Join Brad Rose – boss of nonpareil cassette and vinyl label Digitalis Recordings – as picks out the cream of under-the-radar tape releases from the last month or so.

To kick off 2014, I trudged through the stacks from the past two months to uncover the narrative explorations of Selaroda, D/A/D’s shrine to ‘80s soundtracks, Genetics and Windsurfing’s utter insanity, the cold calculations of Paradise, a synth workout split from Headboggle and Colin McKelvey, Cody Yantis’ stilted Americana, and an impressive debut from MJ Guider.

Note: to catch up on the finest tapes of last year that you might have missed, check out FACT’s 20 best cassette releases of 2013 rundown.

There’s a little bit of everything on Selaroda’s first tape in two and half years. New age-infused drones light things up on opener ‘Moonlit Cloud Visions’, but by the time the 10+ minute ‘Lavadrum vs. Aquascape’ gets rolling, the futurist tribalism takes hold, pulsing along until being devoured in a neon synthetic haze. It’s fantastic. Elsewhere, there’s the swamp electronics of the impressively named ‘Syng Reboot NuCo e-S ~ selim (lockgroove dub)’ that morphs into a menagerie of bright, airy synths and scratchy funk loops. For good measure, Selaroda dusts off the acoustic guitar for an introspective sojourn with ‘The Cemetary at Old Yeomet’, before signing off with the short, quiet piano ruminations of ‘Epilogue’. Polytexturalism is a dense tape that takes multiple listens to unfold.

Yeah, the ‘80s synth thing has been done to death in the past few years. We all get it. However, last year I became obsessed with the Aphasia label and various artists surrounding it (namely Starforce and Perterubator), and D/A/D (aka Zach Robinson) fits perfectly into that neon world. The Construct is incredibly authentic and sincere, and consistently shows off Robinson’s impressive grasp of melody. So many of the ’80s revivalists are doing the whole thing with an obnoxious amount of irony that I can’t be bothered, but D/A/D knows what’s up. One listen to the insanely catchy ‘Love Will Make You Stay’, a collaboration with USA Gold and the star of the track, Sharaya Mikael, and you’ll either be throwing up or in heaven. I’m the latter, of course, and once the tune gets to the overwrought guitar solo I am cooked. The Construct has high replay value.

Orange Milk, my co-favourite label of 2013, starts off the new year with an exquisitely fucked-up bang. Genetics and Windsurfing is… well, I don’t have a clue what this is. Everything is amplified to an extreme. Blown out beats and hypnotic, schizoid loops that seem as though they don’t belong together somehow end up in perfect harmony. Everything is pure, unabated chaos. It’s amazing. Basically, with a name like Genetics and Windsurfing, it’s pretty clear what path you’re headed down and it’s going to be totally bonkers. Sign me up.

I’m not sure where this tape came from, but it’s got just the right amount of dub influence to keep me pushing through its entire 74-minute runtime. This is cold music. Big bass tones provide the foundation for slow, purposeful rhythms to drive each track forward.  Tunes like ‘Cold Destination’ and ‘Man’s Fate’ have barely-there hints of melody underneath all the synthetic trappings, while ‘Psychic Alias’ is a sprawling and massive. I imagine music like this soundtracking dancefloors on distant planets well into the stellar night. Paradise indeed.

First off, this tape is part of the first batch from the relaunch of 905 Tapes (the label run by one of Tabs Out’s masterminds, Mike Haley). Big time bonus points for the art & design on the new 905s, because it’s top notch. Headboggle is a long-time favorite of mine and his contribution to this split is some of his best, goopiest work. ‘Musee Pinball’ is some kind of Gibson-esque haunted house soundtrack, whereas ‘Moog Solo’ is disconcertingly hypnotic. Headboggle always plies the weirdest wares and these 30 minutes are no exception. It only seems discombobulated, but I have no doubt he’s 100% in control all the time. Colin McKelvey’s side, on the other hand, contributes the kind of beautifully constructed modular-based compositions I am always looking for. Both sides work well together. 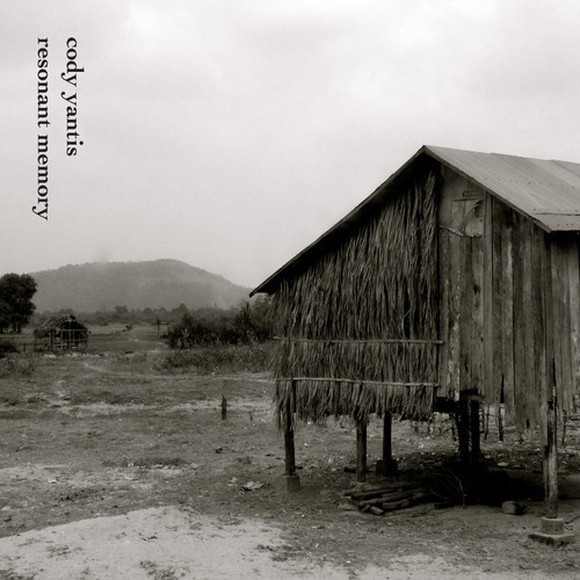 When it comes to abstracted, dusty Americana, there’s nobody else I’d turn to before the inimitable Cody Yantis. Over the past few years, he’s amassed an impressive and diverse discography, the kind of thing to really get lost in some weekend when you need to get away. Resonant Memory, his latest, is his best yet. Guitar tones flicker and fade underneath swells of tape warble and horn blasts, everything as soft and subtle as duck’s down. Each side of Resonant Memory is its own suite, paying tribute to the simple power of languid harmonics. Perhaps the best description comes from Yantis compatriot (and one of my personal favorites) Josh Mason, who described this tape as “a score for a kabuki play set in the American West.” Beautiful.

I know very little about MJ Guider (though she? they? is/are apparently based out of New Orleans), but Green Plastic definitely caught me off-guard. Reverb-laden, murky shoegaze is about as overdone as it gets, but the songs on Green Plastic have this black syrupy goodness that hits all the right spots. Opener ‘Prima’ has an understated groove and hook that’s deceptively catchy while the nine-minute ‘Nightcycle’ barely exists, floating light as a feather down a river of swallowed dreams. This is one impressive debut.