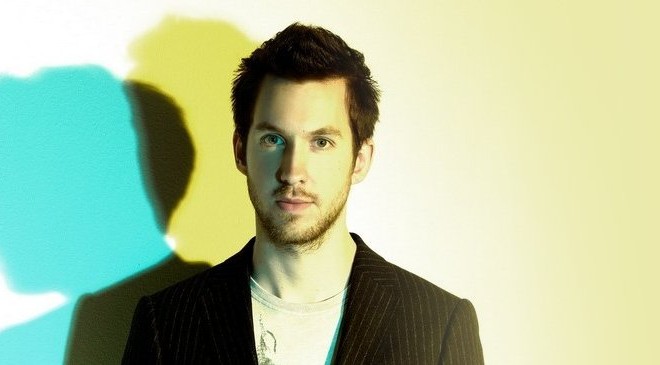 An unlikely collaboration, to say the least.

Deadline reports that HBO is developing a half-hour comedy series about the world of electronic music, written by Trainspotting author Irvine Welsh and developed with the help of EDM powerhouse Calvin Harris.

While the collaboration between the Scottish talents seems unlikely but understandable (they have communicated a bit on Twitter), the credits get interesting when looking at the list of executive producers, which includes Jay Z and Will Smith.

Jay Z’s Marcy Media and Will and Jada Pinkett Smith’s Overbrook Entertainment are developing the show, along with Three Six Zero Group (which sadly has no connection to Three Six Mafia). As Deadline points out, Jay Z and Smith are also producing the re-make of Annie, due out on Christmas Day 2014.

In other surprising TV team-ups, Q-Tip is working with Leonardo DiCaprio and Jonah Hill on a drama series about the Native Tongues era of hip-hop.