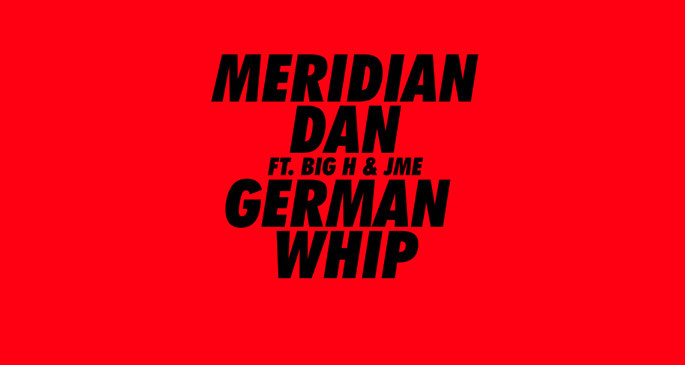 Meridian Dan has signed to PMR, and will release his debut album on the album later this year.

Best known for his 2013 track ‘German Whip’, Meridian Dan’s been a minor cult hero in grime circles for years. Pre-‘German Whip’, he was merely called Dan, and was a peripheral member of Skepta and JME’s pre-Roll Deep / Boy Better Know group Meridian Crew. His most notable moment back then was a verse on Skepta’s underground anthem ‘Private Caller’ (2.30 here), but despite spending most of his post-‘Private Caller’ years focusing on boxing, one big track has put him firmly back in the limelight.

PMR (home of Disclosure, Jessie Ware and more) will give ‘German Whip’ a full release on March 31. A press release sent out today features the following quote from Dan:

“I am over the moon about signing with PMR, and to be an artist on their super roster. We share a vision for broadening the scope for Grime music”