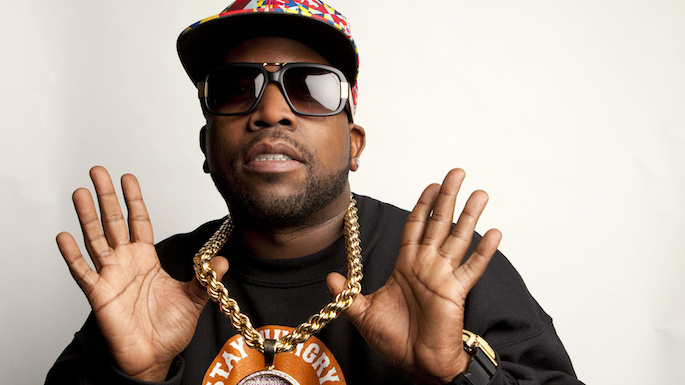 Still no OutKast news, though.

Big Boi has confirmed what some of have been saying in the wake of OutKast’s recent reunion: that he is working on a third solo album. He dropped the news in a red carpet interview with Revolt.TV; watch it below.

While there’s no mention of Andre 3000’s long-awaited solo record or the rumored OutKast record, this does line up with what Dungeon Family producer Mr. DJ said earlier this week. For now, however, it looks like a reunion tour will have to suffice.

For more OutKast, check out FACT’s rundown of the duo’s 50 best tracks.