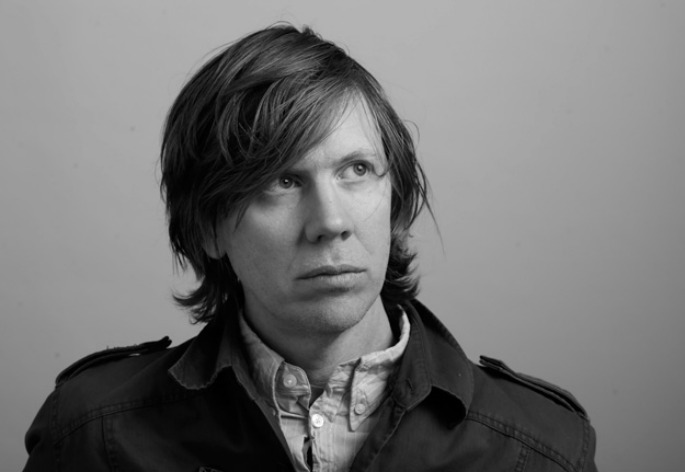 The song, billed as a homage to libertarian and communitarian activists from the Stoke Newington area of London, sees Moore ploughing a fairly Sonic Youth-shaped furrow, sticking to punk rock where other SY members have gone strummy (Lee Ranaldo) or noisy (Kim Gordon).

‘Detonation’ is backed with B-side ‘Germs Burn’, a celebration of “punk rock secret society love”, and out on London label Blank Editions on February 7.

Moore’s been spending a lot of time in the UK in the wake of Sonic Youth’s dissolution, and he’ll be marking the release of the 7″ with an in-store gig at Flashback Records on February 7. [via Pitchfork]