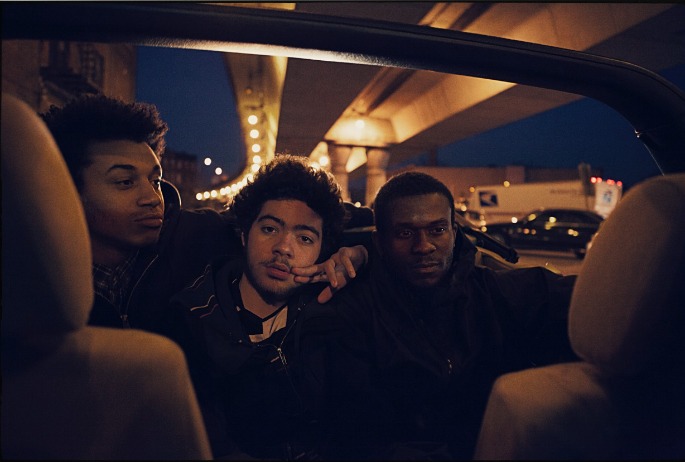 The record is out on April 8, and in the meantime you can stream the ferocious, Public Enemy-flavoured album track ‘Canal’ below.

Only last week Ratking spoke to FACT’s John Calvert about working with Jay-Z’s engineer and trying to transform their no wave influences into avant-garde hip-hop.