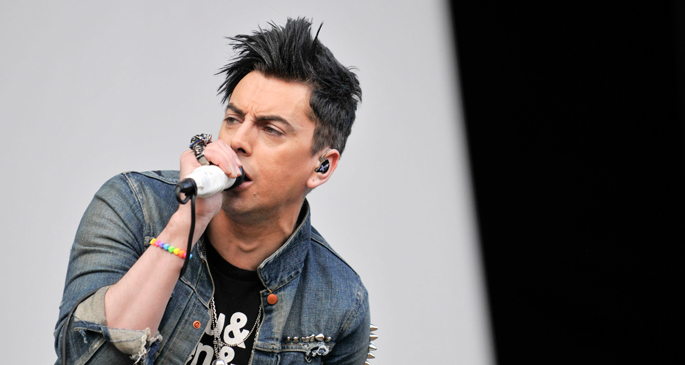 Lostprophets frontman Ian Watkins is seeking leave to appeal against the length of his jail term for child sex offences.

The Court of Appeal has confirmed that an application to appeal was lodged earlier this week.

Last month the Welsh singer was sentenced to 29 years, plus another six years on licence, after admitting the attempted rape and sexual assault of a child under 13 – though he pleaded not guilty to rape.

He was sentenced alongside the two mothers of the children he abused, known as Woman A and Woman B, who will serve terms of 14 and 17 years respectively.

Further investigations into Watkins are now being conducted by other police forces around the world, including in Germany and the United States. [via BBC]