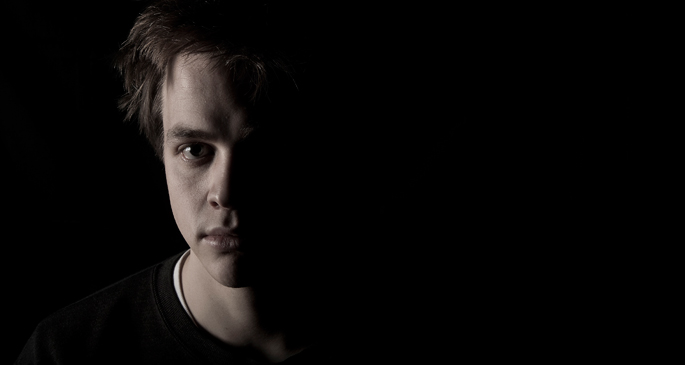 David Kennedy might be best known for his slew beat-laden cuts on the Hessle Audio imprint (which he co-runs), but this new single looks to switch things up a bit.

Raindrops is the latest release on Kennedy’s own Pearson Sound imprint, and explores new territory for the bass vanguard. The 7″ features two distinct parts of the title track, and each one eschews the usual rhythmic rattle in favour of bubbling synthesized structures not a million miles away from Anthony Manning’s “forgotten classic” Islets in Pink Polypropylene.

It’s a daring move for Kennedy which confirms the direction for some time now: last year’s spacious Starburst EP sported an experimental leaning that was hard to ignore, and with Raindrops it sounds as if he’s ready to take the plunge whole-heartedly.

Raindrops will be released on January 31 via Pearson Sound. [via Juno Plus]