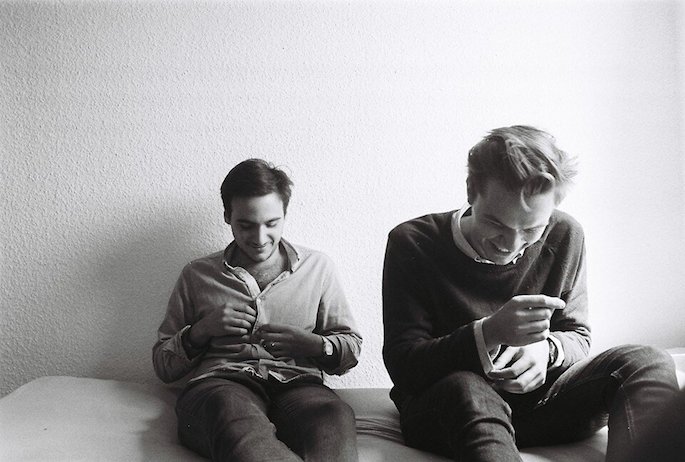 The London label gets in on the no-frills club tracks game.

Young Turks has announced the launch of the Whities imprint, which will be headed by Boiler Room programmer and NTS Radio regular Nic Tasker. We’re guessing the unfortunately named imprint is inspired by white label releases rather than, uh, racial slurs.

The label’s inaugural release will be the first music from London/Milano-based duo Terron. WHYT001 will be limited to a 300-edition vinyl release on February 17. It’s available for pre-order now, and you can stream the A-side below. 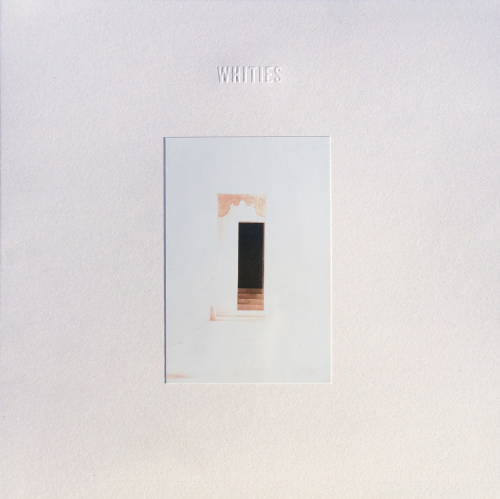