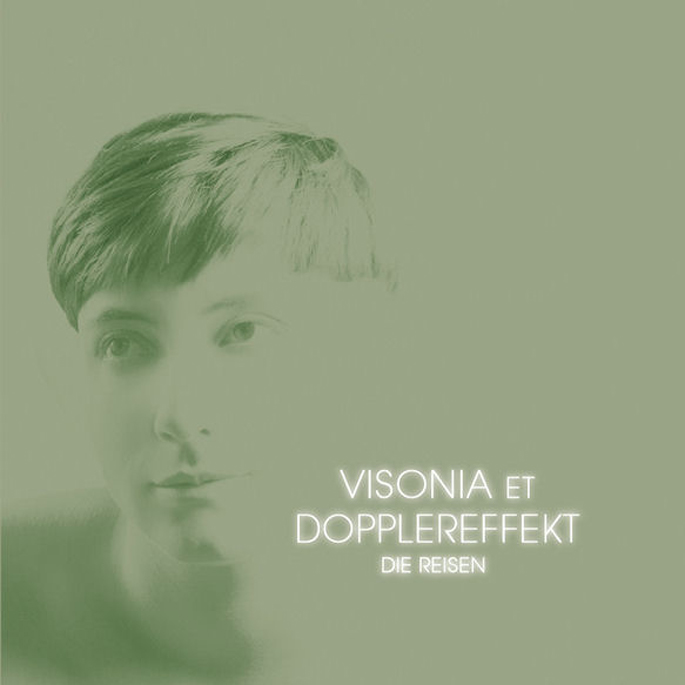 A brief trawl around the Chilean newcomer’s Soundcloud page reveals his leanings towards a pulsing electro style that clearly owes a debt to Drexciya and Dopplereffekt, so it’s hardly surprising to see the two appearing on the same record. ‘Die Riesen’ is a taster of Nicolas Estany’s forthcoming album Impossible Romance, and manages to blend rich, widescreen electro with a pop shimmer we haven’t really heard since the glory days of Depeche Mode and Human League.

Gerald Donald’s veteran touch on the single’s lead track is clearly the draw though, and the track doesn’t disappoint, accenting Visionia’s sci-fi romanticism with icy distorted leads and the kind of pulsing bass that draws a solid line right back to Detroit.

‘Die Riesen’ is out now on Last Known Trajectory. You can hear clips of the tracks here, and take a listen to ‘Antarctica Love’ in full below.