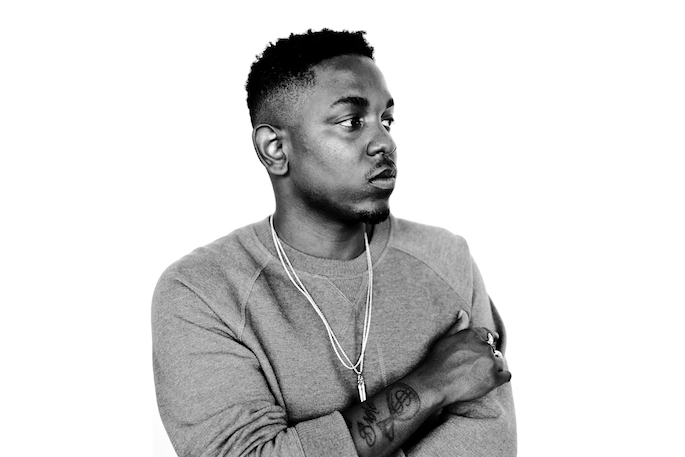 The rap-rock collaboration no one wanted.

Thanks to the Grammy’s commitment to the forced-synergy of “Grammy Moments,” Kendrick Lamar and rockers Imagine Dragons performed a mash-up of Lamar’s ‘M.A.A.D. City’ and Imagine Dragons’ ‘Radioactive’. Watch it below.

Lamar did not win for any of the rap Grammys for which he was nominated, but he still has an outside chance of winning Album of the Year. The full list of winners is here.

Earlier in the night, Beyoncé and Jay Z performed ‘Drunk in Love’ — the only unforced duet of the night, so far.

Update: Lana Del Rey’s cover of ‘Once Upon A Dream’ premiered in the trailer for Angelina Jolie’s Maleficent and is available for free via Google Play.