The Tower of Light introduces his shadowy self-titled debut; stream it in full now 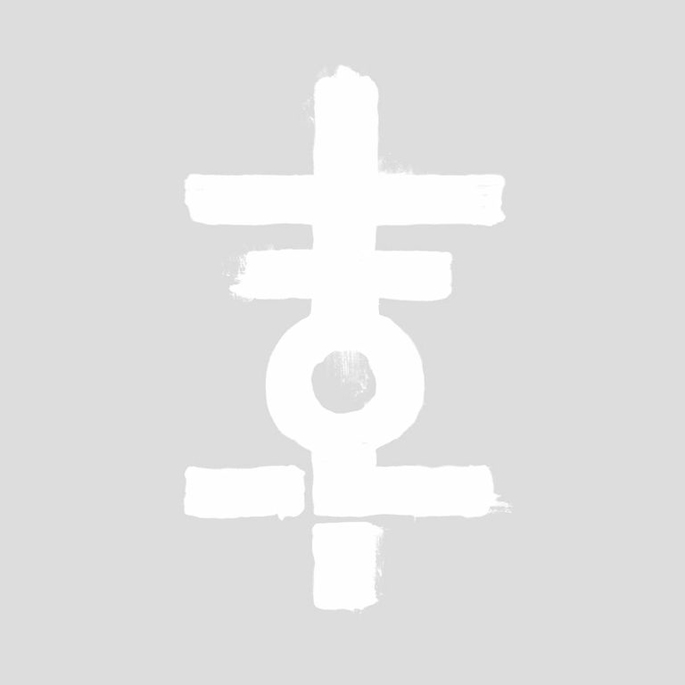 The Tower of Light’s self-titled debut full-length is a pristine collection of cavernous, gothic pop.

Due for release on February 4 via New York’s Felte imprint, The Tower of Light combines the haze and shimmer of 4AD with something you’d expect to find on the Blackest Ever Black imprint, and we’ve certainly fallen for its charms here at FACT. We spoke to the mysterious Brooklyn-based producer about his influences and intentions, and he was surprisingly verbose in his responses, explaining the background to his sound and his plans for the future.

Tell us more about The Tower of Light, how did the project come about?

I’d been working on another album for about 4 years, which I’d started in Detroit before I moved to Brooklyn. I’d released some stuff from the record as instrumentals; it was all electronic, but I’d always planned to figure out how to go back and record guitars and vocals and stuff over it, I just didn’t know how and didn’t have what I needed. When I finally got what I needed the first thing I did was ‘The Visitor’, and that night something clicked for me and I thought, ‘well, that other project is over now and I could care less about that album, I’m gonna do this instead’. And then spent another 4 years working on this album.

“Honestly it’s just a huge pain in the ass to be in a band.”

Where did the name The Tower of Light come from?

It’s the title of a book from the early 1900s which claims to be channeled prophecy. I don’t really go in for that sort of thing, but it’s really interesting, beautiful writing – totally strange, totally spooky. I just really love the idea of this girl in the late 1800s growing up in rural Alabama, walking in the woods one day and all of a sudden BOOM – her head is exploding with this wild, poetic prophecy and she can’t take any responsibility for any of it. Whether it was real or faked or schizophrenia is irrelevant; as an experience, as an idea, I think it’s terrifying and fantastic and beautiful and taking the title from a resulting document really just felt right for the project. I ended up making that TTOL logo that has the initials built into it the day after I came across that book. It all just coalesced really quickly for me.

There’s a fluidity between the instruments and electronics on the album, did this come from playing in bands?

Yeah, I’ve played in bands my whole life. I’d never wanted to make “electronic” music and I definitely don’t consider myself to be making it now. I just defaulted to that method of production because I was having a hard time finding people to play with as I’m kind of a shut – in sometimes and honestly it’s just a huge pain in the ass to be in a band. The years where I was working exclusively in Reason, I was constantly trying to achieve a sound I could never quite capture, so everything sounded like a failure to me. It was horrible.

The press release mentions that you follow “a road that was paved by the early days of 4AD.” Were there any more specific influences for the album?

To be honest, with the exception of Scott Walker, that early 4AD roster isn’t really an influence for me at all. I think it’s a reference point for other people because of the tension or drama or perceived darkness – I’m not really sure. I was definitely more of a Creation Records kid growing up, beginning with buying My Bloody Valentine’s Isn’t Anything out of the Super Saver bin at Best Buy with birthday money when I was 13, because a girl I liked had an older brother who always wore the t-shirt. I put that cd in my Discman – ugh, I wish there was video of my face. I was like ‘what in god’s name is going on’ – no music has ever scared me the way that music scared me. I had zero context. It had only been a couple of years since the same birthday-money trip ended with a PM Dawn ‘I’d Die Without You’ cassette single, and that had blown my mind too. My influences are all over the place.

“No music has ever scared me the way My Bloody Valentine scared me.”

What’s next for The Tower of Light now that the album is finished?

Honestly, I have no idea. I’m working on new material, so we’ll see about an EP or something soon I think and I’m working on some video ideas. People have been asking me about playing shows but I’m nowhere near being able to get my head round a way to reverse engineer this material for live performance. I don’t really want to be a performer, though I do feel compelled to explore that aspect of this project. I’m really just doing all of this in the hope that someone might ask me to do some music for film.

The Tower of Light is released on vinyl, CD and digital on February 4 via Felte, you can pre-order the album here.

Tags: The Tower of Light