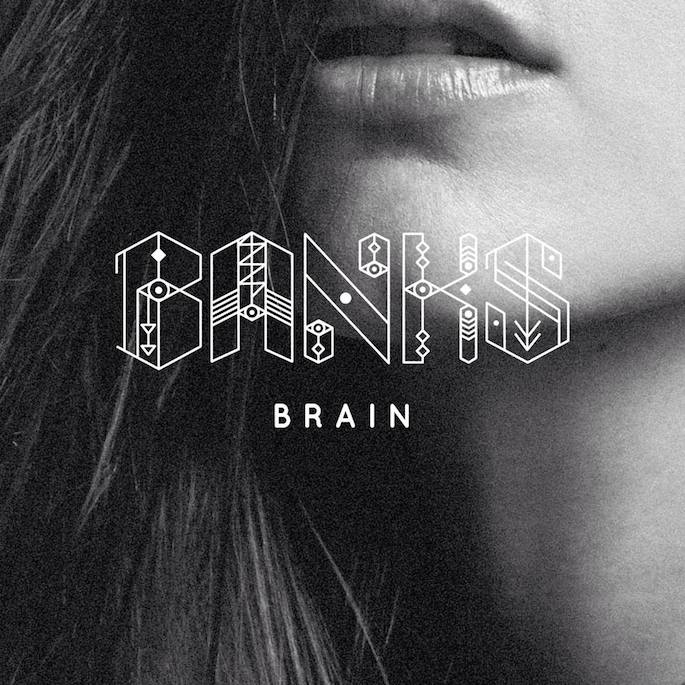 The BBC Sound of 2014 long-lister teams up with the Wedidit boss on her latest single.

Newcomer Banks is another vocalist fighting for air in the crowded post-Weeknd, alt-R&B world. Her latest single, ‘Brain’, should give her a leg up: it’s produced by Shlohmo, who’s no stranger to the type of hazy, bass-rumbling sounds which she seems to prefer.

Listen to ‘Brain’ below; it’s due out tomorrow as an iTunes single. Banks’ London EP dropped last September. Next month, Shlohmo is set to release a collaborative EP with Chicago R&B crooner Jeremih. In addition, he has announced a brief European tour; those dates follow.