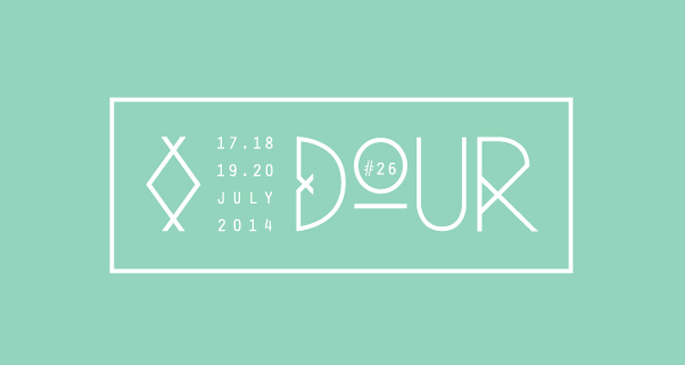 Belgium’s Dour festival is quickly shaping up to be one of the summer’s most essential showcases.

After teasing appearances from LFO, Phoenix and more before Christmas, Dour have now announced the second wave of artists, and it’s right smack in the middle of our radar. Most excitingly, Ninja Tune-signed beat juggler Machinedrum will be returning to Dour after last year’s successful collaborative set with Jimmy Edgar under the JETS moniker, but there’s plenty more on offer.

Dour have promised an appearance from noisy duo Fuck Buttons, a set from Brit house type Julio Bashmore, and appearances from two of Barcelona’s favourite sons – Pional and John Talabot. For the drum ‘n bass heads out there, the festival have also signed up Wilkinson, DJ Hazard and Igorrr who are set to provide some necessary rufige for the weekend.