Grammys apologise to Trent Reznor after cutting off performance 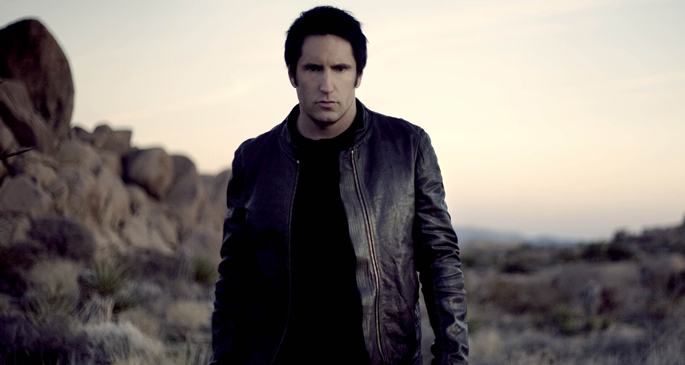 And the award for Most Rueful Post-Show Interview goes to…

Nine Inch Nails’ Trent Reznor closed this week’s Grammys shindig alongside Queens of the Stone Age, Fleetwood Mac’s Lyndsey Buckingham and Dave Grohl, but TV coverage of the performance was cut short by the award show’s closing credits – a decision that resulted in some less than diplomatic Twitter criticism from Reznor.

Grammys producer Ken Ehrlich has acknowledged receipt of Reznor’s “heartfelt FUCK YOU”, and has responded to the singer’s gripes. Speaking to The Hollywood Reporter, he struck a contrite note:

I’m sorry he was upset. I was really thrilled that we were finally getting him on the Grammys. The final jam started with Arcade Fire a few years ago, and LL Cool J last year. I want to end on a high, an up note. I did tell them we’d take it as long as we could. The number was about five, six minutes long, and we got to within a minute twenty of the end. We got as close as we could possibly get.

You can watch the performance here , and read the rest of FACT’s Grammys coverage here.