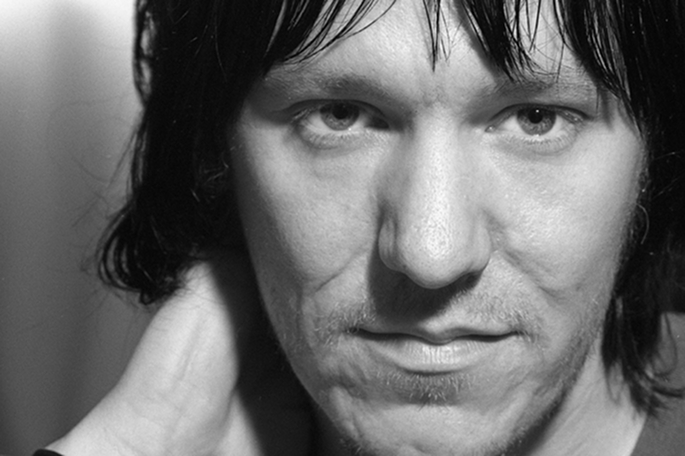 From A Bashment on the Hill?

In the late 1990s, Mike Doughty (formerly of cult art-rock unit Soul Coughing) recorded a series of Elliott Smith vocals at L.A’s Sunset Sound Factory. Smith – who was working on his contributions to the Good Will Hunting soundtrack at the time – sang into a binaural head microphone, a mannequin head kitted out with microphones in each ear designed to create the illusion of surround sound.

Having rediscovered the tapes in November last year, Doughty has remixed the a capellas into three unlikely dance tracks. The three pieces, produced under his UUL production alias, have been uploaded to his Soundcloud page.

Interestingly, one of the tracks, ‘The Record’, features lyrical fragments that developed into XO track ‘Bottle Up And Explode’. We can’t imagine anyone that’s swooned to Elliott Smith or Either/Or will find much to enjoy here: the UUL edits are dorky cut’n’paste jobs that sound like they’ve been bodged together on a cracked copy of Music 2000. Either way, it’s unheard Smith.

Click below to stream the three tracks: ‘The Record’, ‘Dogs’ and ‘Burn (Aah Fuck)’. [via Pitchfork]