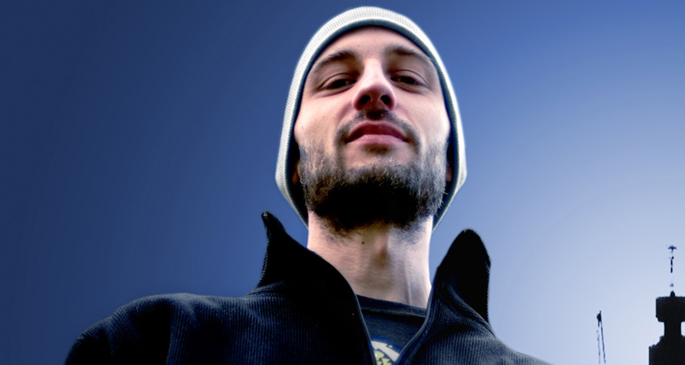 It’s been a while since we’ve heard from Warp alum and bona fide electronica pioneer Luke Vibert.

The usually incredibly prolific tinkerer managed to find time last year to piece together the third collection in the Nuggets series, but it’s been a while since his last proper full-length. Plug’s Back on Time appeared in 2012, but the last album under his own name was Planet Mu’s ’09 release We Hear You.

Well now all becomes clear – Vibert’s been holed up with his trusty TB-303 recording what might be his most personal record to date – Ridmik. Harking back to his breakout 2003 acid jam ‘I Love Acid’, Ridmik ekes every last bit of life from Roland’s trusty box (which may or may not be due a re-issue this year) and with Vibert at the controls you should know it’ll be handled with a masterfully light touch.

Ridmik is due for release on CD, 2LP and digital on April 7 via Hypercolour.