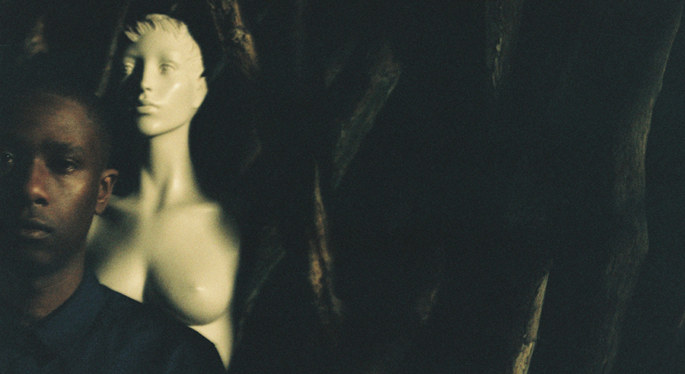 London label Hyperdub – which turns 10 this year, so we’d expect a few more shindigs like this to be announced in the coming months – will throw a mid-week party at Corsica Studios on February 18.